de novembre 08, 2018
It’s been more than a year since I last wrote here. Nothing important happened, well, yes, I had a baby girl named Nausicaa, but I meant that nothing important happened in my illustration career. I attach a picture of her at the end.
I have been drawing, practicing, trying new things, playing around but I see that, now, more than ever, I need a personal project because I feel I am the eternal student.
I want to be a children’s book illustrator but I keep trying new tools and new software and new apps and at the end I get this feeling that if I had invested all this time drawing in one single technique I’d have achieved something by now. (Maybe not, maybe I’d have decided that a project is too boring all the time the same and I’d have decided that I need to study something else...) 🤷‍♀️ who knows...
So... I have been working in my site and I have to make some beautiful new art for it (http://marinamanzano.com)
I have also created a new instagram profile for my illustrations and creations because my @cuquetafera profile is now more personal and there are pictures of Nausicaa. The new profile is: @marinamanzano_art 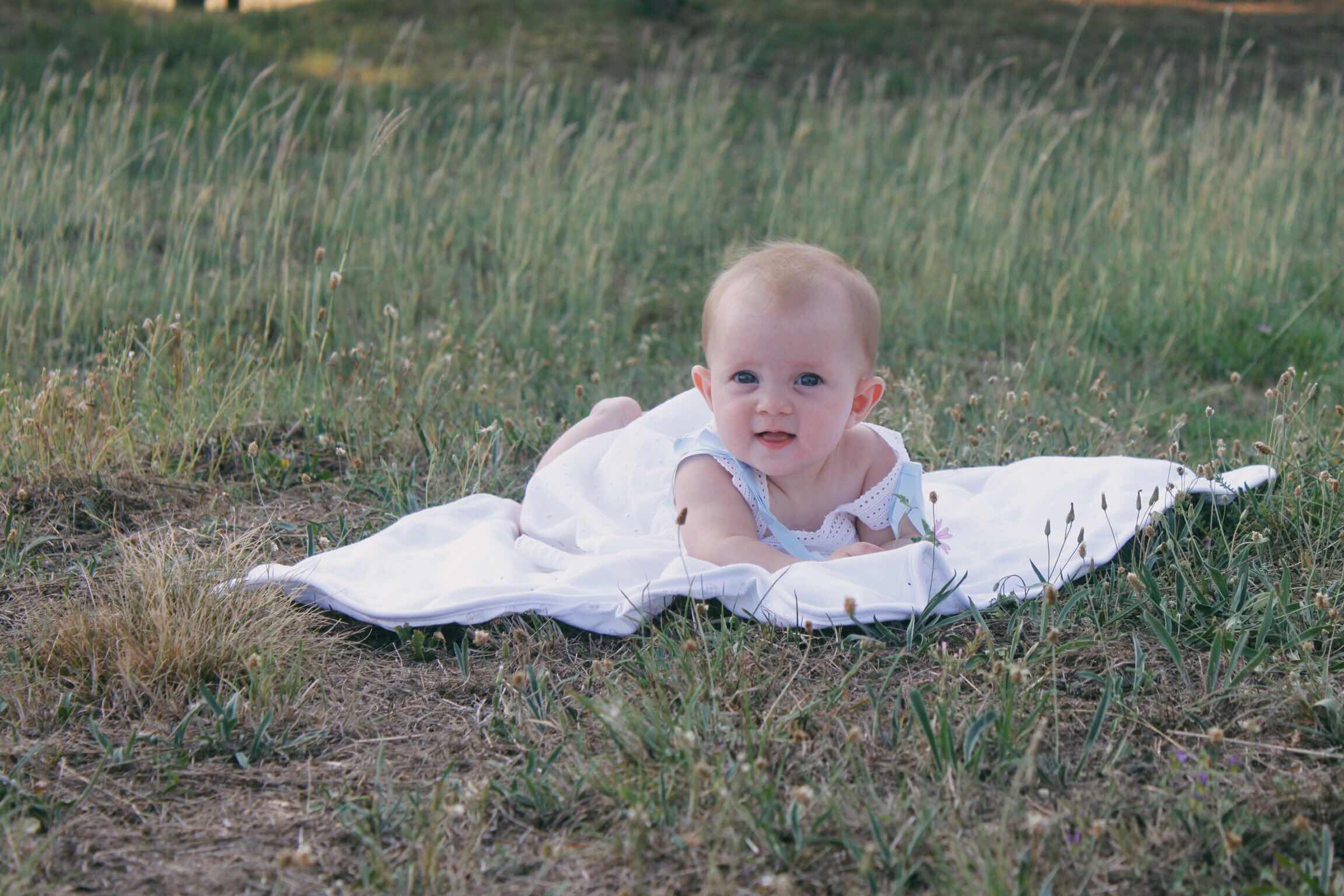 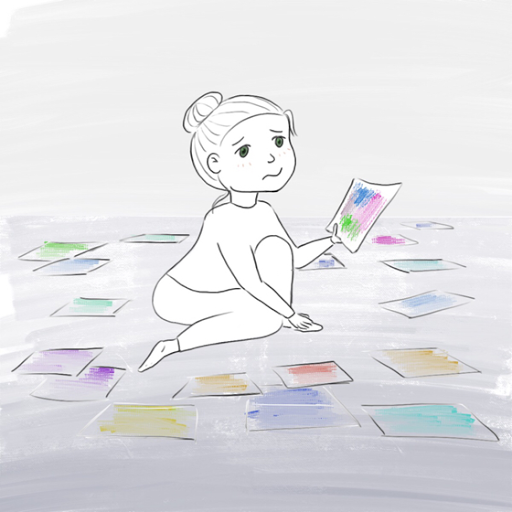 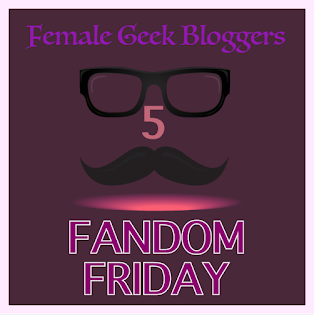 I have to say that I didn't know if participate or not in this week #5FF because we don't celebrate Halloween in Spain, we have the day of the dead and we eat chestnuts and sweet potatoes but nothing like Halloween. But here is my list of things I love about Halloween:
Read more

Ok... I became aware of "Things I Love Thursdays" a couple of weeks ago through the Geek Girls x Bloggers Fb group and as I see that it is a quite lovely thing, I've decided de jump in. I have to say that Thursday has always been my favorite day, because it is blue, round and very nice, synesthetes will understand, for the ones that don't know what synesthesia is, here is a link: Neuroscience for Kids (This is not a great page but I find that they explain it very well). Ok, so today is my favorite day and I find that writing about things I love is a good way to honor it. And as much as Mandy Loves Supernatural, I love watching youtube videos about speed paintings... other things I love: DIGITAL ARTISTS I LOVE Loish I love how she uses the colors and all the curvy girls that she draws Pascal Campion I love how he uses the colors and simple shapes to build amazing paintings every day. BOOKS I LOVE The Art Forger by B.A. Shap
Read more